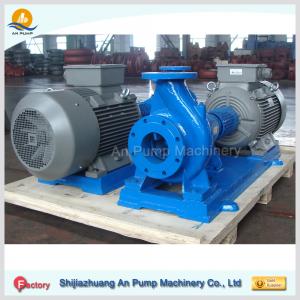 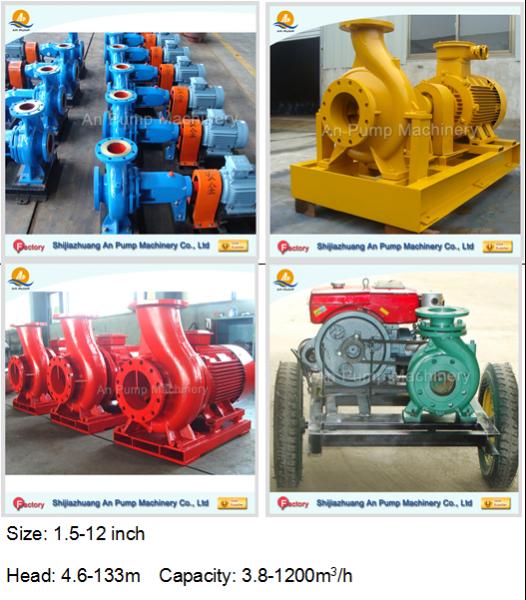 It has such characteristics as wide range of performance, high efficiency, high mechanical,

recommended by the nation with its efficiency being 5% greater than that of other similar model pump. 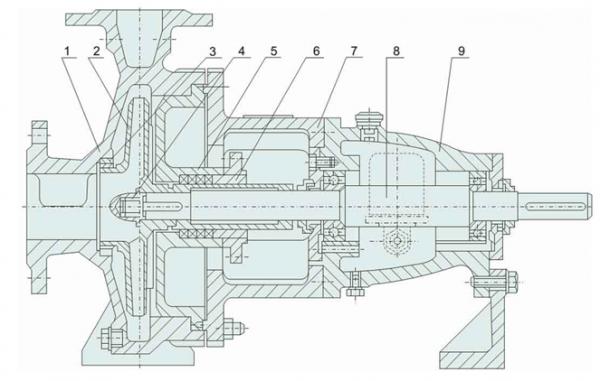 The temperature of transported media of QI model pump is -20 – 105 C deg . Through adopting

cooling method, it can transport media with higher temperature if necessary, and is applied to

1.QI model pumps are the series of products designed according to ISO international standards

in all industries in China. It is mainly composed of pump body, impellers, seal rings, impeller nuts,

is clamped in the middle by coupling between pump body and intermediate support. On the pump

body, water is input axially and output radially. Support feet can be fixed on t he bas e directly.

The suspended parts are fixed onto the intermediate support through the rabbet, and are

supported onto the base by suspended frame 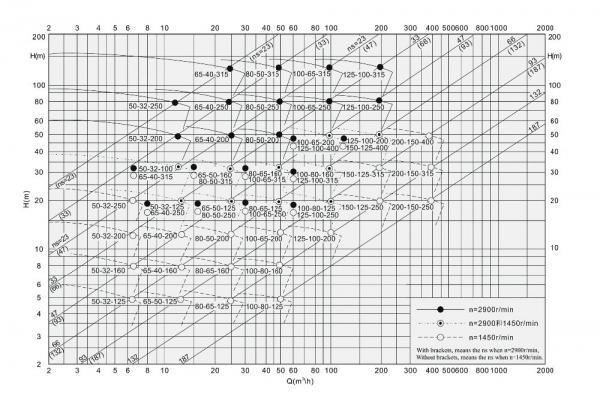 3. Rotation direction: the pump is driven by motor directly through a prolonged coupling, seen from

the side of the motor, it rotates clockwise.

mechanical seal. The stuffing seal is that on stuffing casein pump cover , with software stuffing for

sealing, input water of a certain pressure into the stuffing case, for cooling, lubrication and cleaning

cooling on the abrased surfaces.

Seal patterns of pump are of stuffing seal or mechanical seal, according to users' requirements, in

a same time, seal chamber sizes and shaft gland patterns of other structures according to ISO3069

as required, are allowed, such as mechanical seals of corrugated pipes, assistant impeller seals and so on.

Shijiazhuang An Pump Machinery Co.,Ltd is a manufacturer and trading enterprise, which is mainly 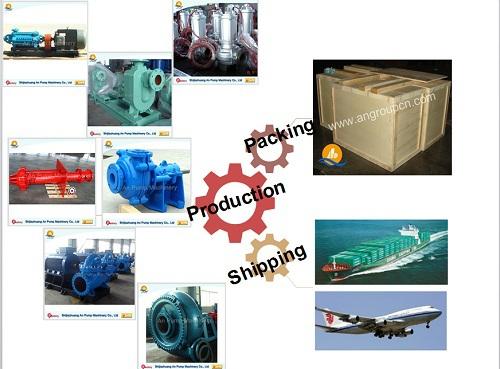 which can satisfy different kinds of demands. 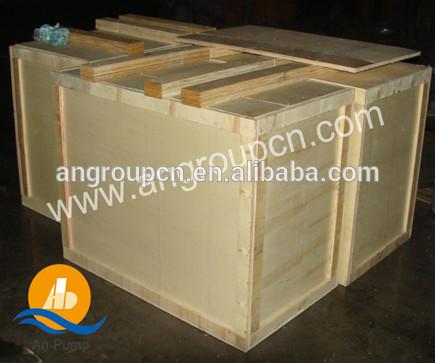 >>An Pump Machinery Company to Customers:

1)Quality first. We guaranteed every part of the pump must be inspected closely

2)We can help you select suitable pump model according to your working condition and requirements.

3)We can design the related base or engine for your pumps. 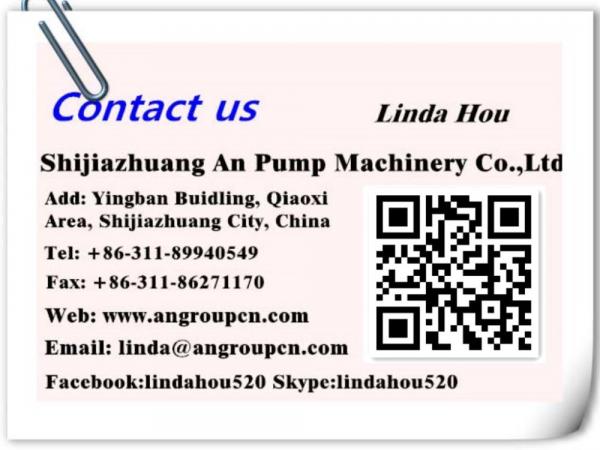 We’d Love to Hear From You, Get In Touch With Us!

Thank you! Your message has been sent to the following suppliers.